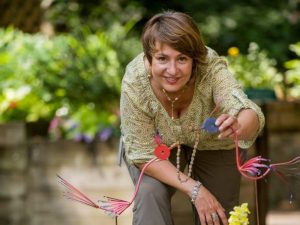 As a child in Liverpool, England, she worked alongside her grandparents and parents as they tended to their gardens. When Wendy moved to the U.S in 1982, she used her art and design education from John Moores University to work as an event planner. When she returned to England in 2002 to care for her terminally ill mother she reconnected with her passion for gardening and redesigned her mom's entire garden. Upon returning to the U.S., she earned her Master Gardener Certification and was hired as project manager for Connolly Landscapes, an Atlanta landscape architecture and design firm. Wendy reconnected to the therapeutic benefits of gardening while volunteering at Skyland Trail, a mental health treatment center in Atlanta that embraces Horticultural Therapy as a treatment. This led her to enroll in the Denver-based Horticultural Therapy Institute where she received a certificate in Horticultural Therapy.

“I believe horticultural therapy can plant seeds of pride, patience, and possibilities, and cultivate hope and belief in tomorrow.”

Rachel grew up riding horses in Atlanta, which served as the foundation for her love of the outdoors. She worked as an environmental specialist with the Georgia Department of Natural Resources for 12 years. A gifted science writer, she began a career in grant writing and grant administration at Georgia Tech in 2011. In 2014, she enrolled in the Denver-based Horticultural Therapy Institute to obtain a certificate in horticultural therapy. There she met Wendy Battaglia and the two began to share their passion for horticultural therapy and ideas to grow the practice of HT in the Atlanta area. Rachel believes in the power of plants and gardening to heal us and has experienced this first hand. As an intern at The Frazer Center, she gardened with adults with intellectual disabilities, and at Skyland Trail, she led therapeutic gardening sessions for adults with mental illness. Rachel graduated from Georgia Tech and holds a Master of Science degree in soil science from the University of Georgia School of Forest Resources. She lives in Decatur with her husband Chuck and two teenage daughters.

“After my child sustained a head injury, I saw the reality of isolation and the lack of opportunities for individuals with differing abilities to experience gardening and connect with nature. We can change this with the creation of new horticultural therapy programs.“ 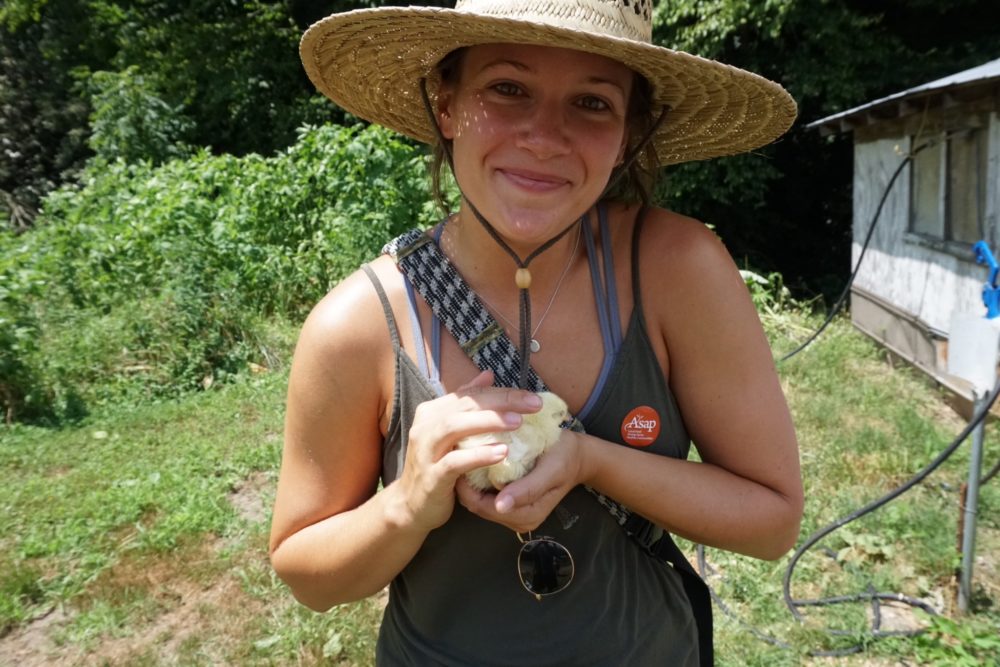 Since 1997, Fred has served as the Community Garden Coordinator with the Atlanta Community Food Bank. Growing and sustaining 150 neighborhood community food gardens across Metro Atlanta, and managing the Plant a Row for the Hungry Campaign. Fred served in the US Navy during the first Gulf War and is recognized for his Environmental Volunteerism.

Margaret, along with her husband Eric, own Grant Central, Grant Central East Pizza, and Tomatillos in Atlanta. She has served as a member of the Georgia House of Representatives (District 59) from 2007 to 2016. Prior to serving in the Georgia House, Margaret worked for the Georgia Secretary of State’s Office and The Carter Center. She is a graduate of Emory University and holds a Certificate in Mediation/Dispute Resolution and Health Policy from GSU. Margaret is a Founding Board member of the Atlanta Neighborhood Charter School, and an active member of the Downtown Kiwanis Club, Historic Oakland Foundation and Carver YMCA Board Member. She and Eric have lived in Grant Park for 25 years where they raised two boys.